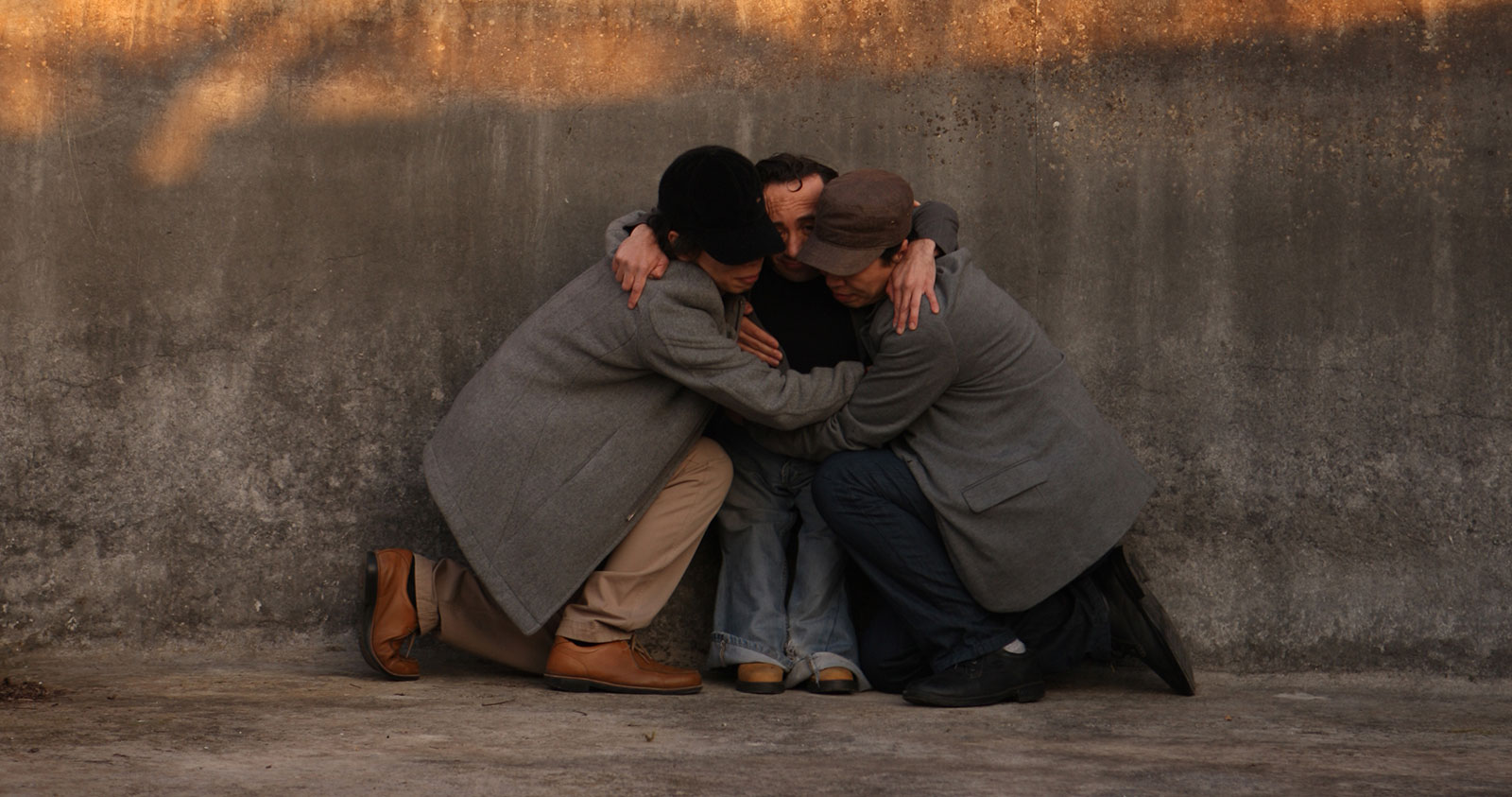 Exceeding the limit of the frame to trespass into the fluid time and animated life. This is the element that transforms a simple portrait into a video-portrait, a recorded film that, is not only a biographical existence, but also includes the biological character of nature. Where the first is reflected in the second and vice versa, in a micro and macro vision showing the interdependence of existence between each element. Here, then, the face becomes the sensitive surface to register emotions and moods.

Thoughts that run fast like clouds in the sky. While the sky, along with the earth, becomes a field full of tension, energy and sound. Vibrations flowing in the space, enlivening what would normally seem to have no life. Like a stone lying on the ground that, with its ancestral form of an egg, symbolizes the cosmos and his origin. Where everything began. It with this idea that David Sebastian decides to start the first of its video-portraits, where through the magnifying lens of his camera, the artist transmits the close-up view of a famous duo of artists. One in front of another. Different although similar, separate but inseparable. A dual and paradoxical condition that unites all human beings.

The encounter and the exchange of a gift, as simple as that stone in the shape of an egg, becomes an action that tells us that if it is true that we’re born alone, however, is only through the other that we are conscious of our origins. Of our own destiny. Such meaning is reinforced by the choice of the site that Sebastian has chosen to shoot his art videos. An old pool that served to irrigate the fields, a sunken and protected place that seems to recall the archetypal figure of the cave, in the ancient traditions of the Far East, which symbolized the place of birth. The image of the center, the womb from which life is shaped into form. A life that shows itself as infinitely varied and often characterized by a diversity difficult to accept. The embrace, thus becomes a revolutionary act, man’s ability to communicate through love. The symbol of that circle which has neither a beginning nor an end. The infinite universe and the life cycle that is infinetely. 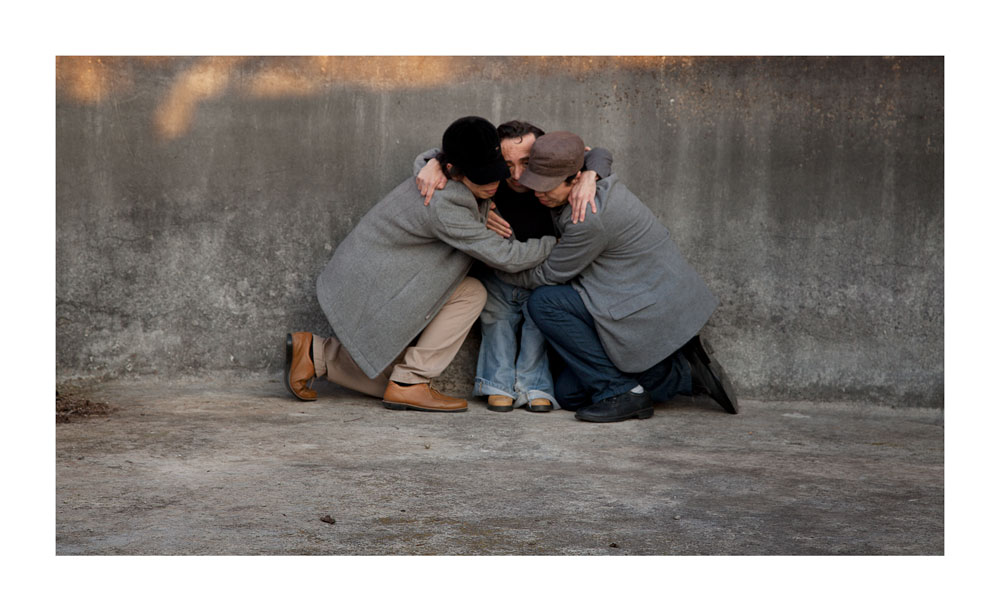 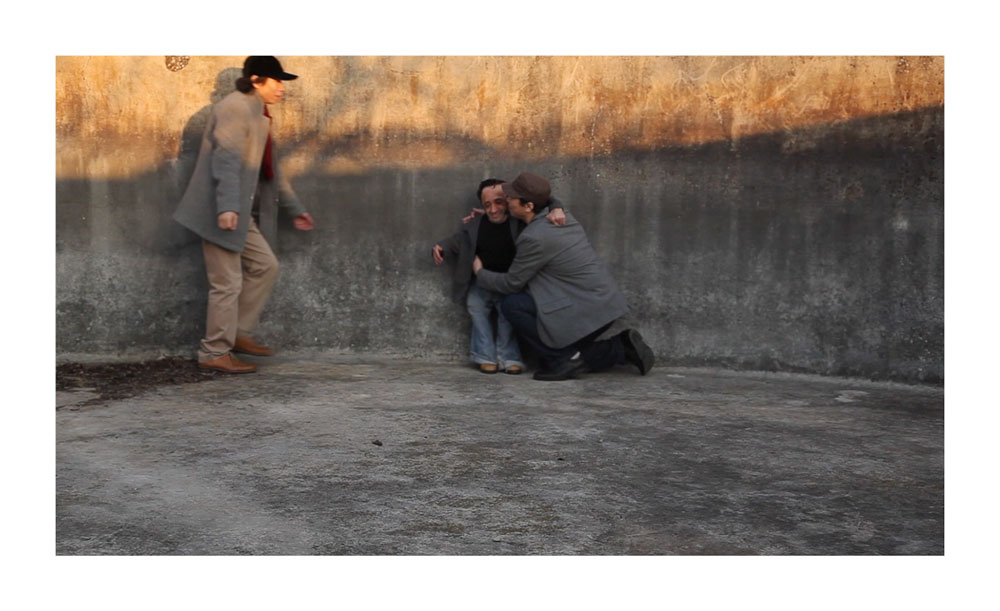 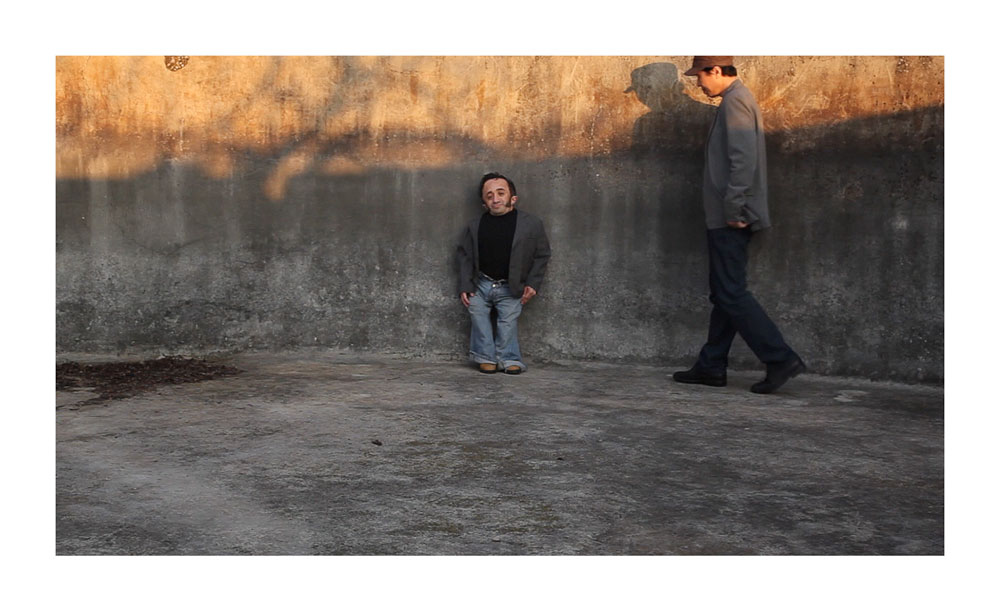 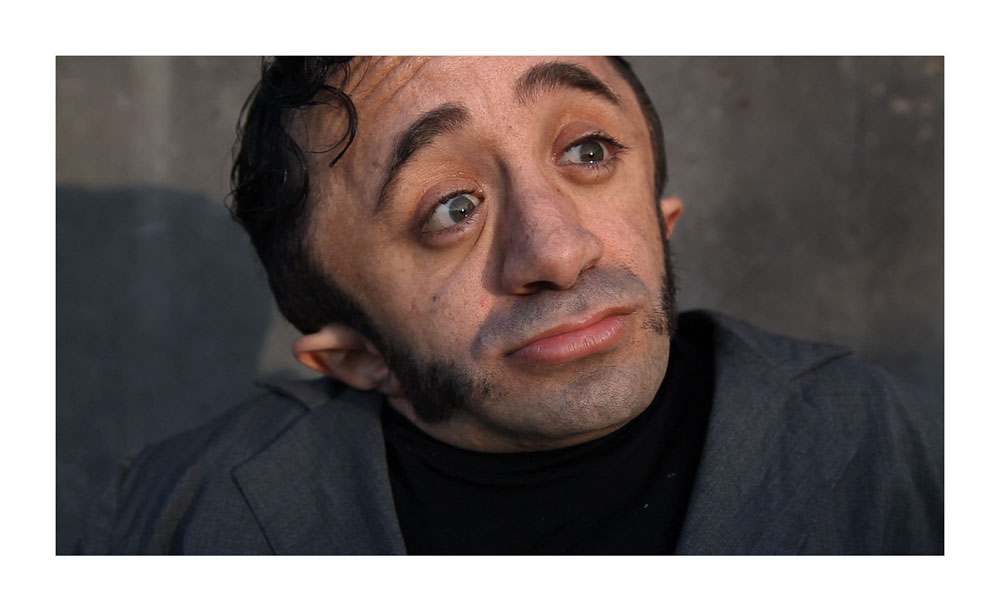 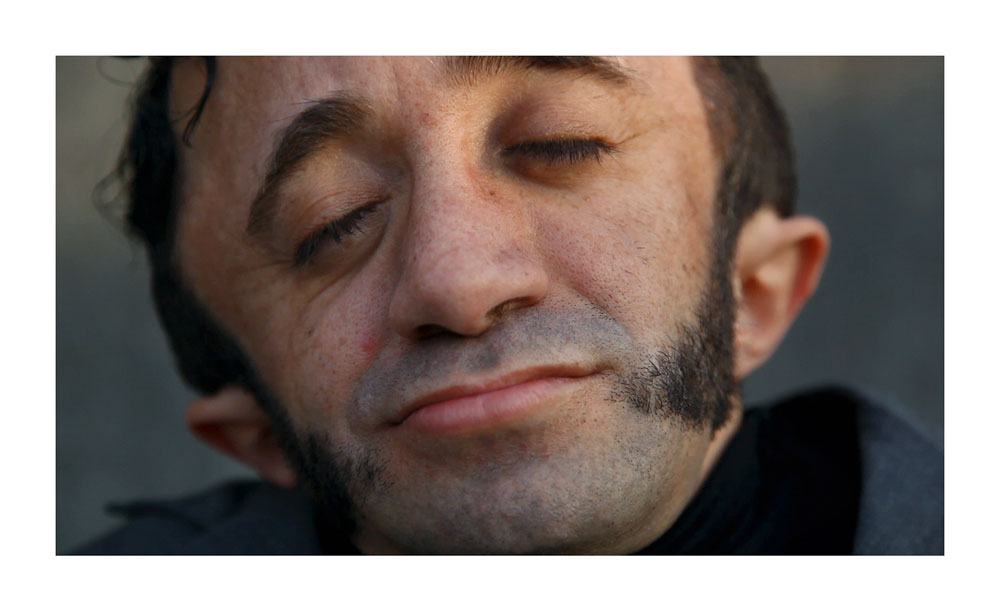 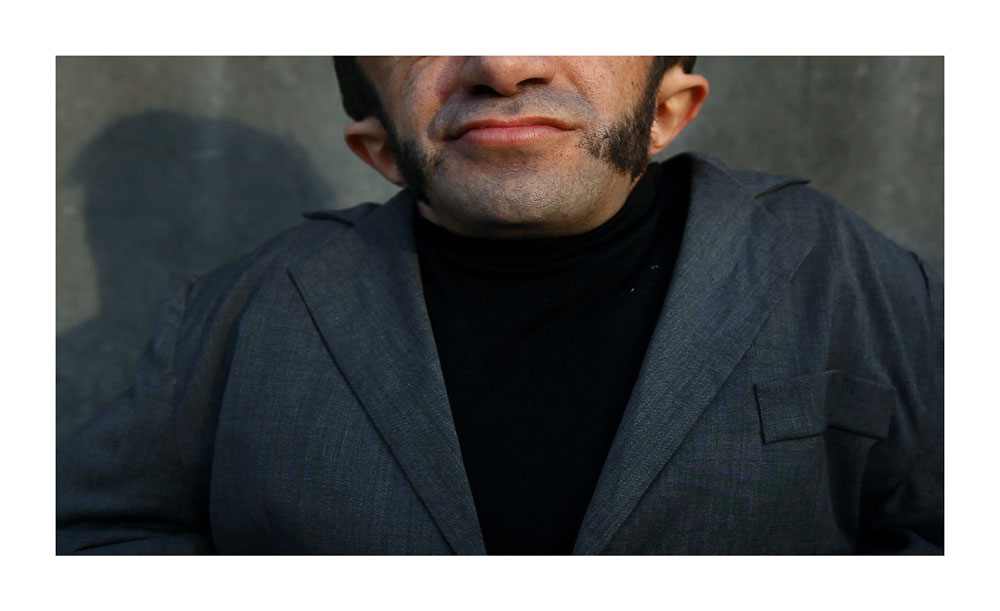 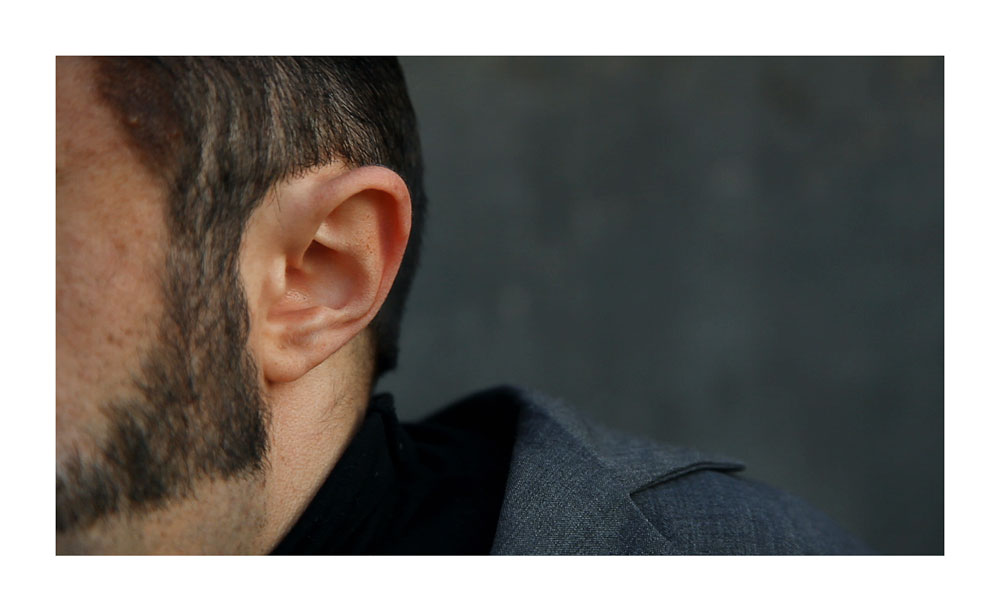 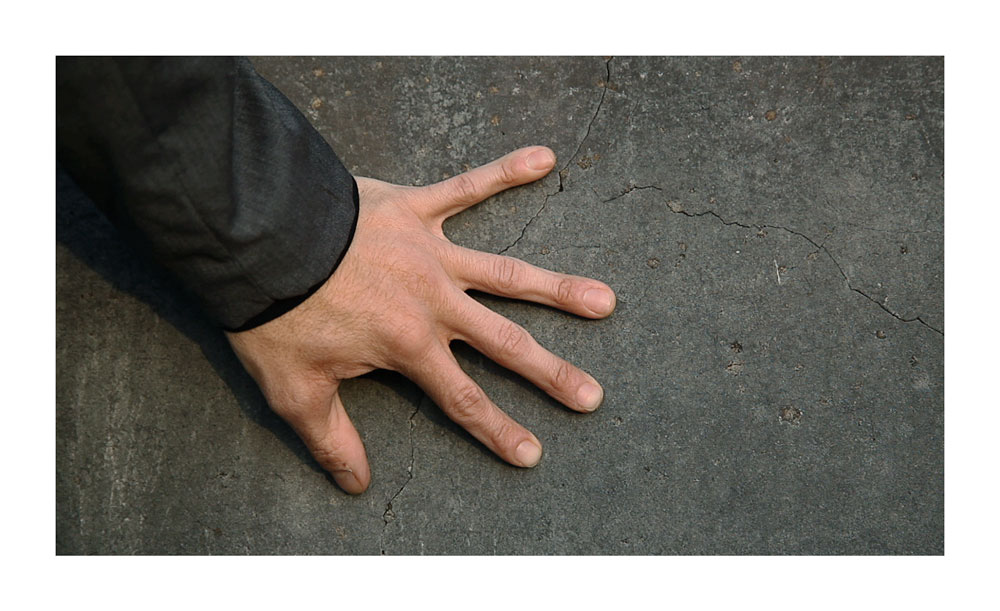 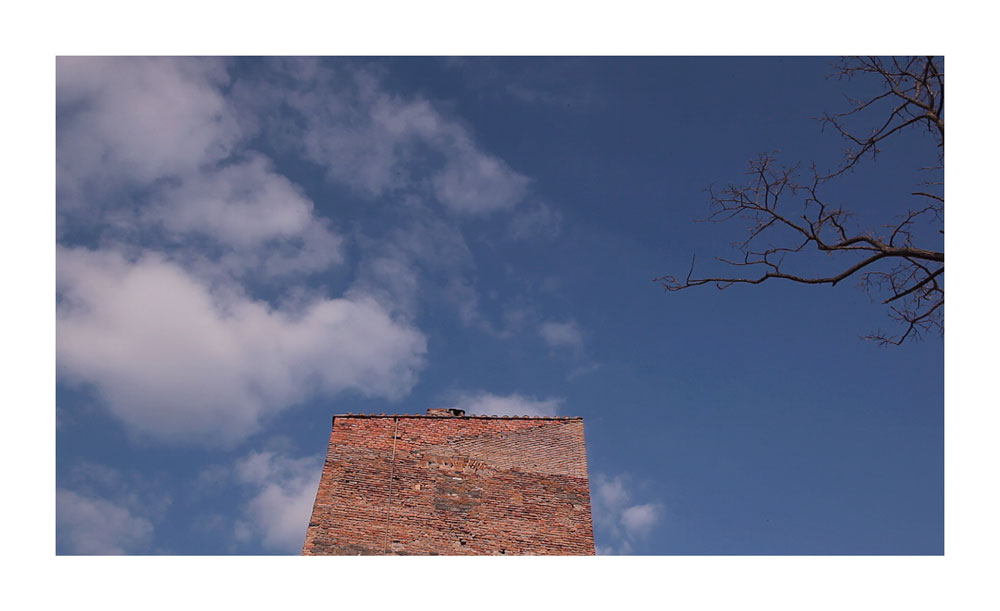 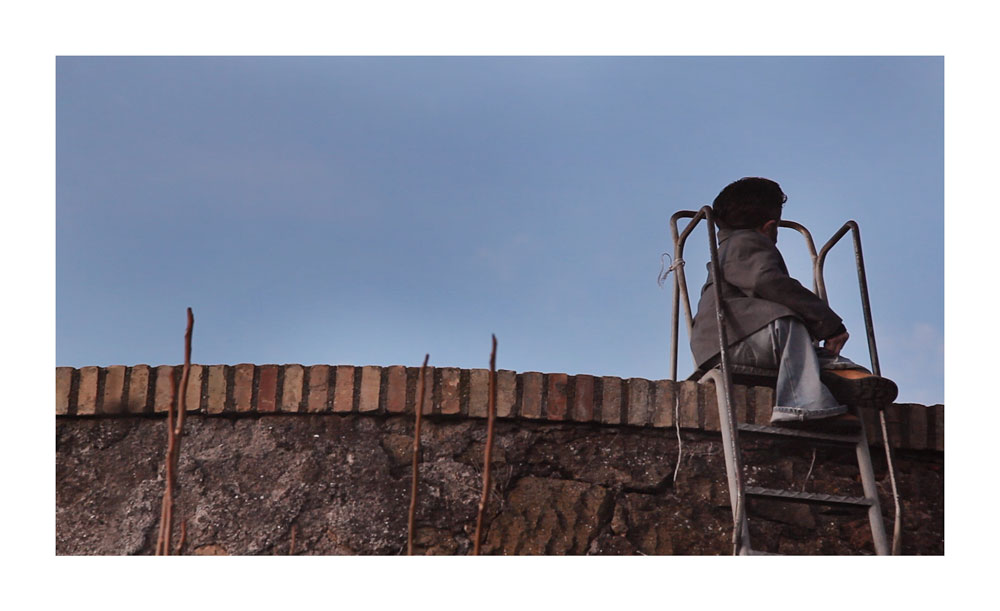 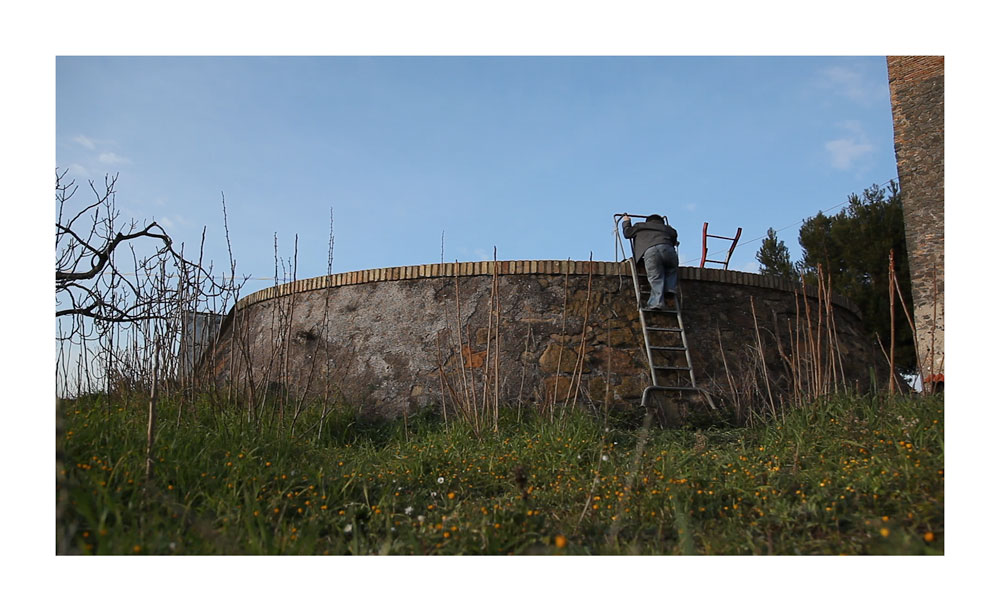 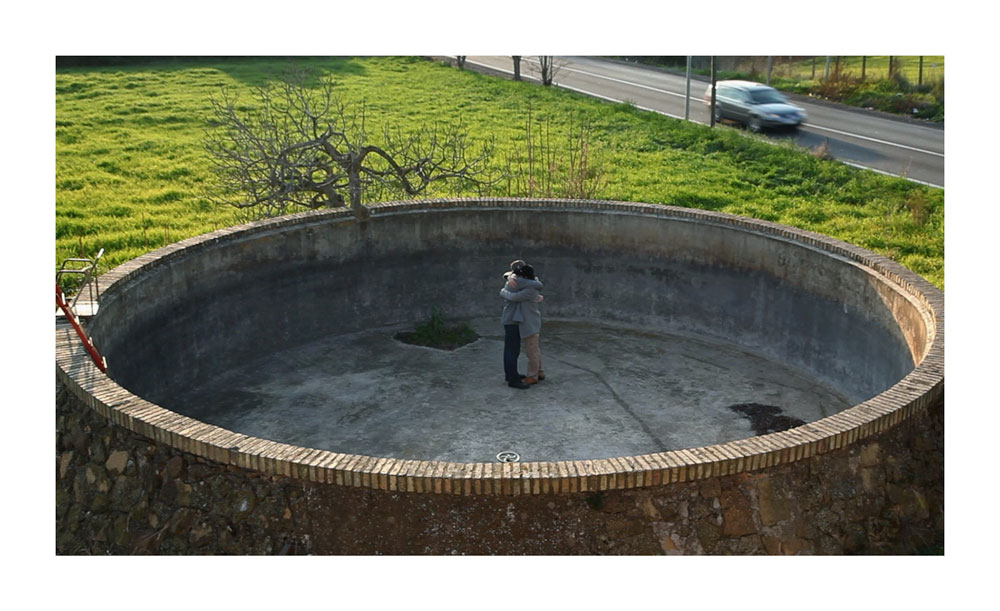 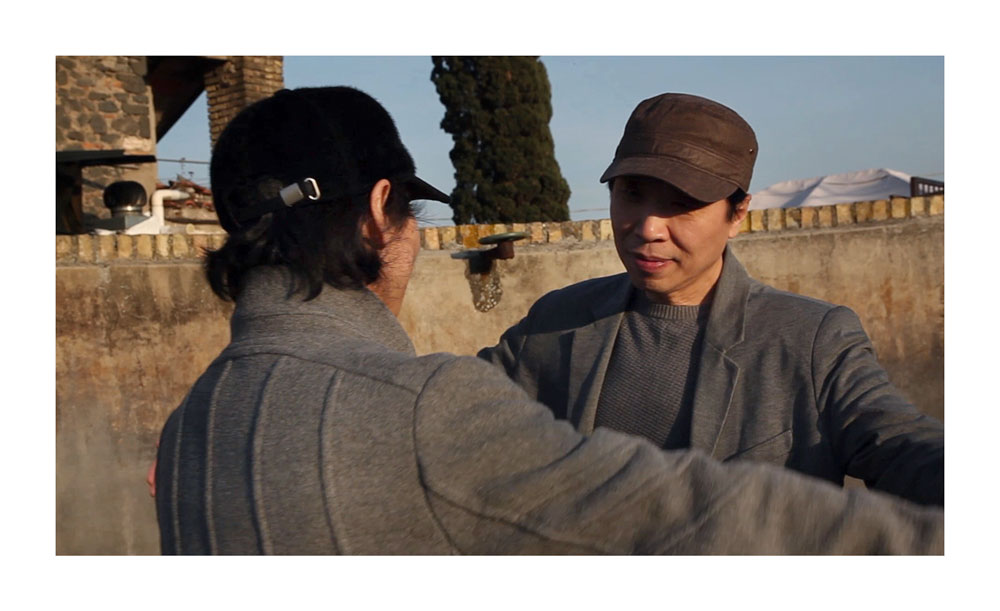 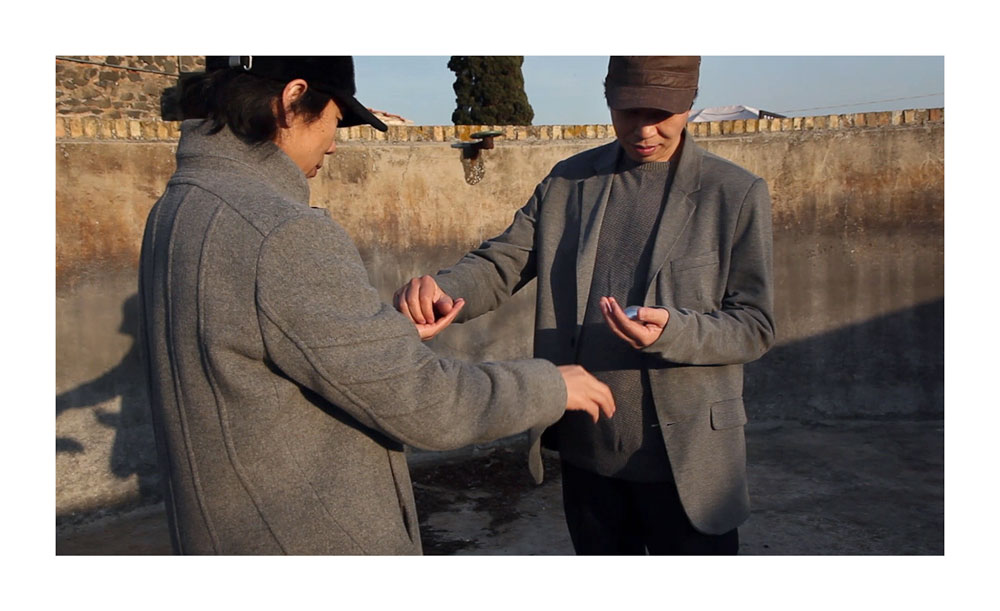 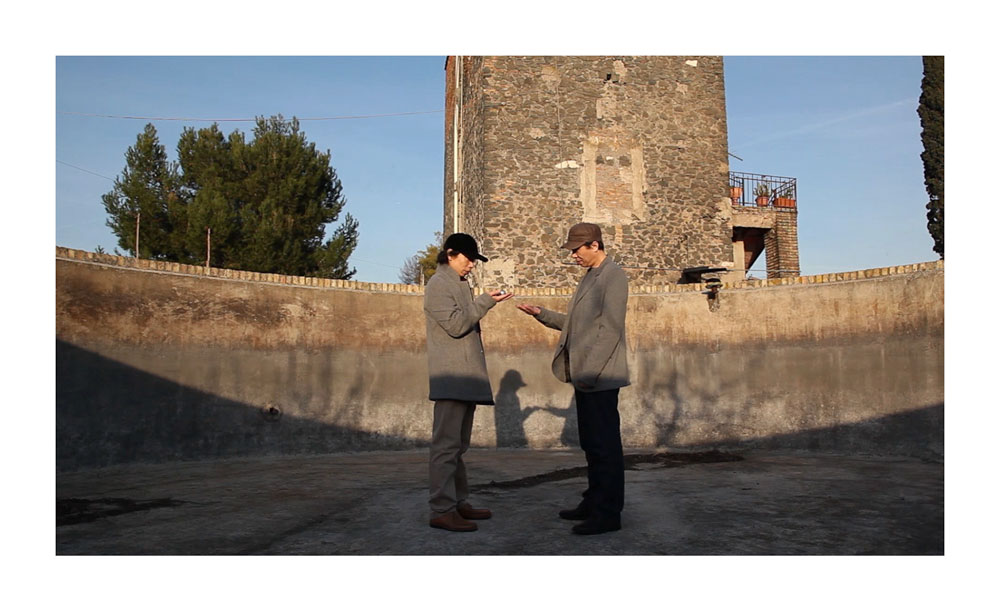 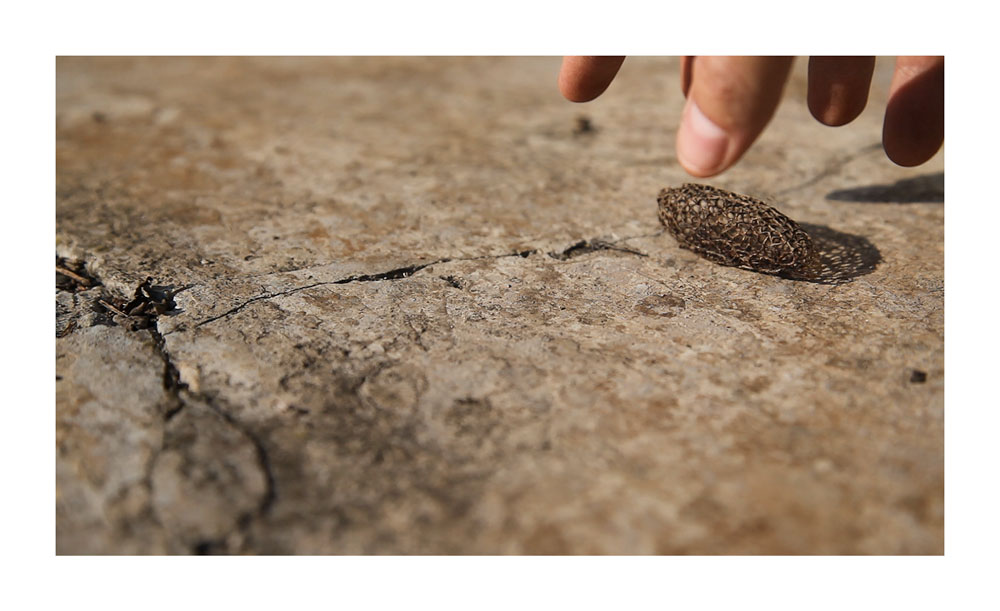 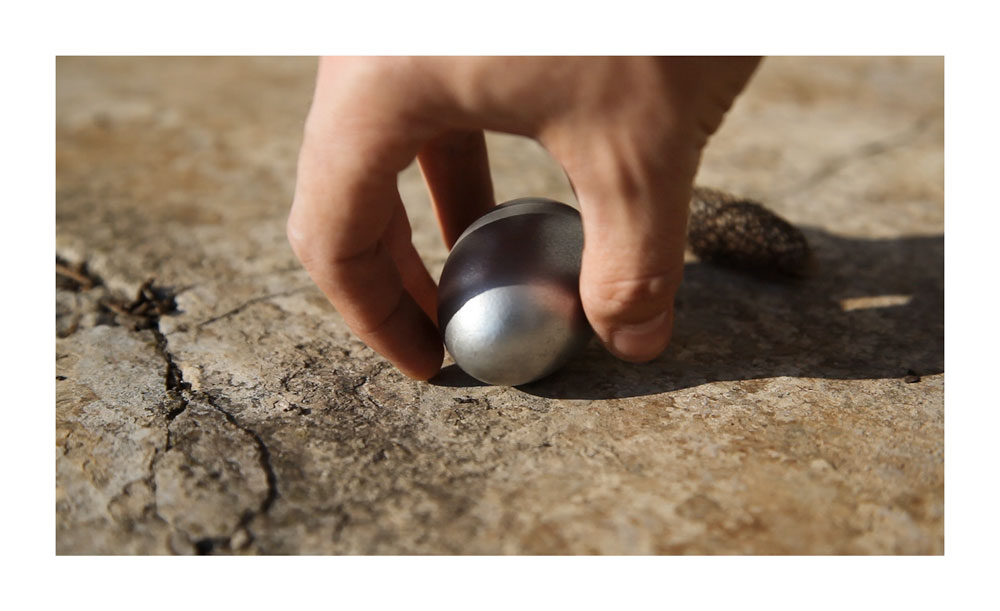 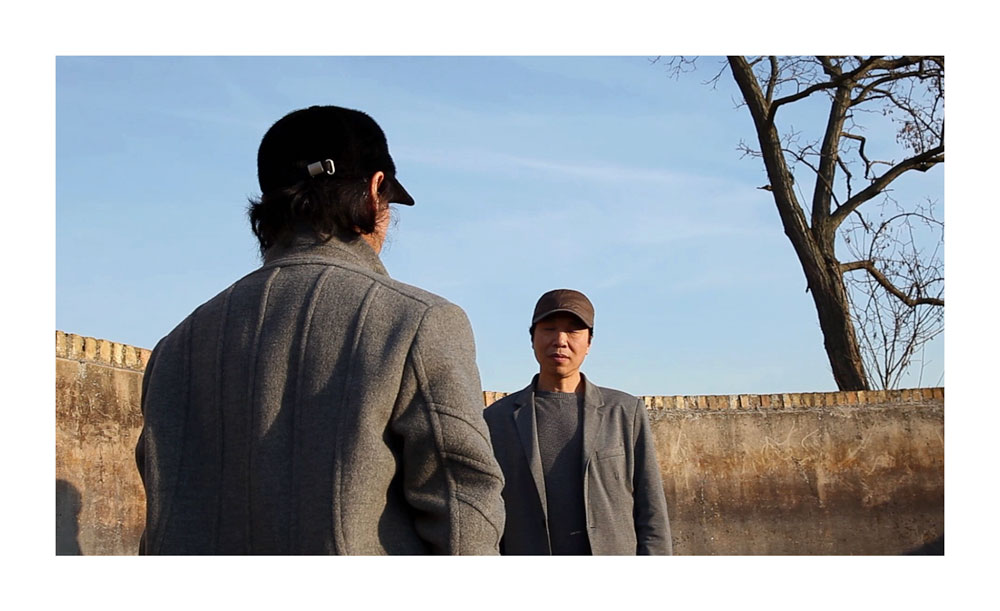 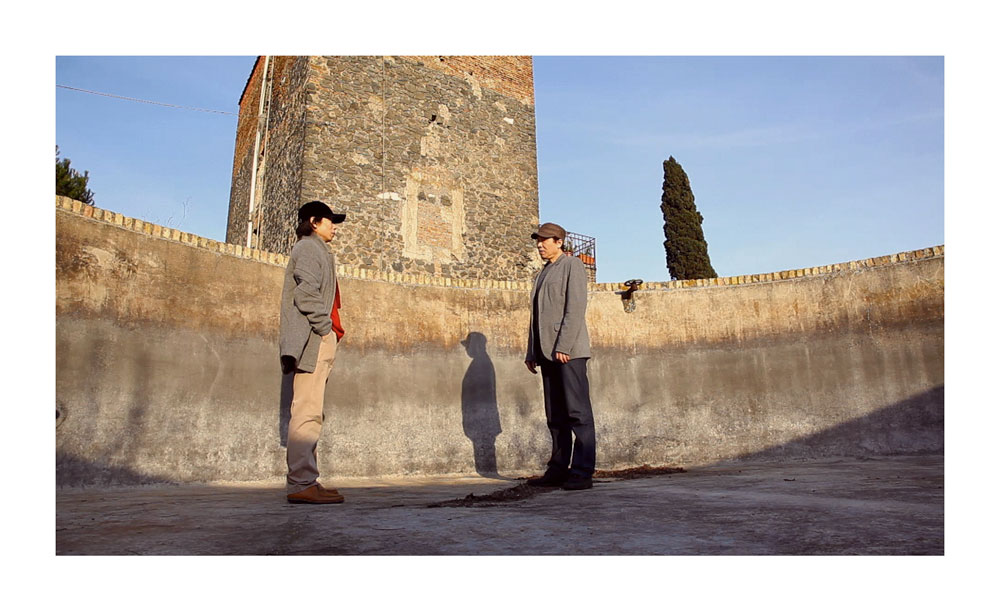 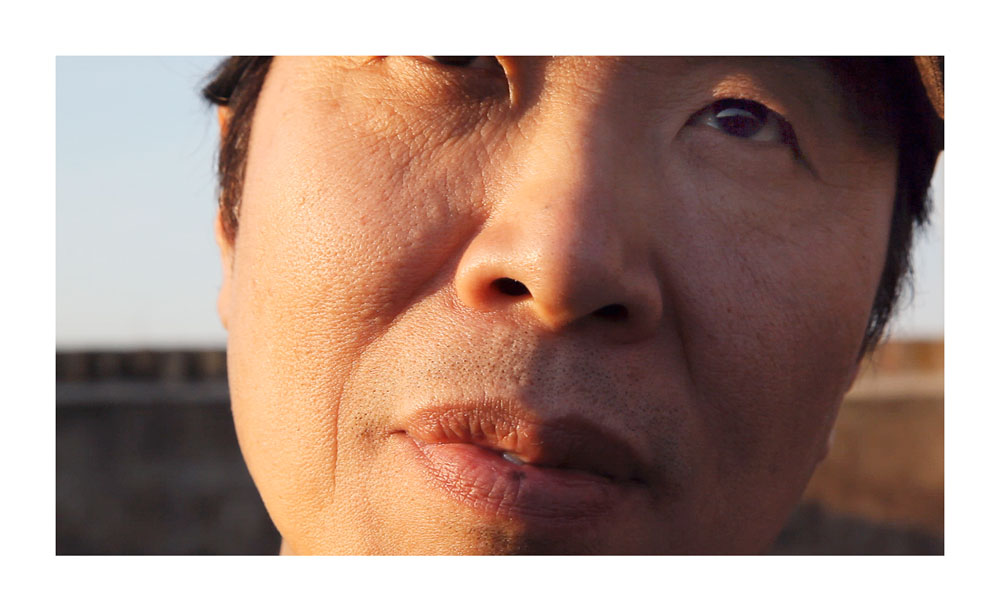 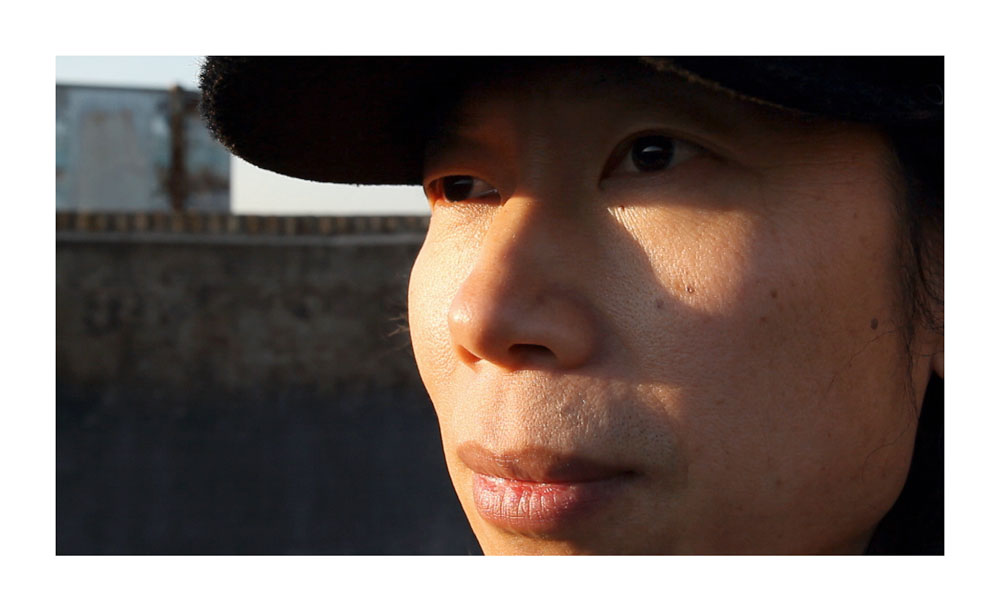 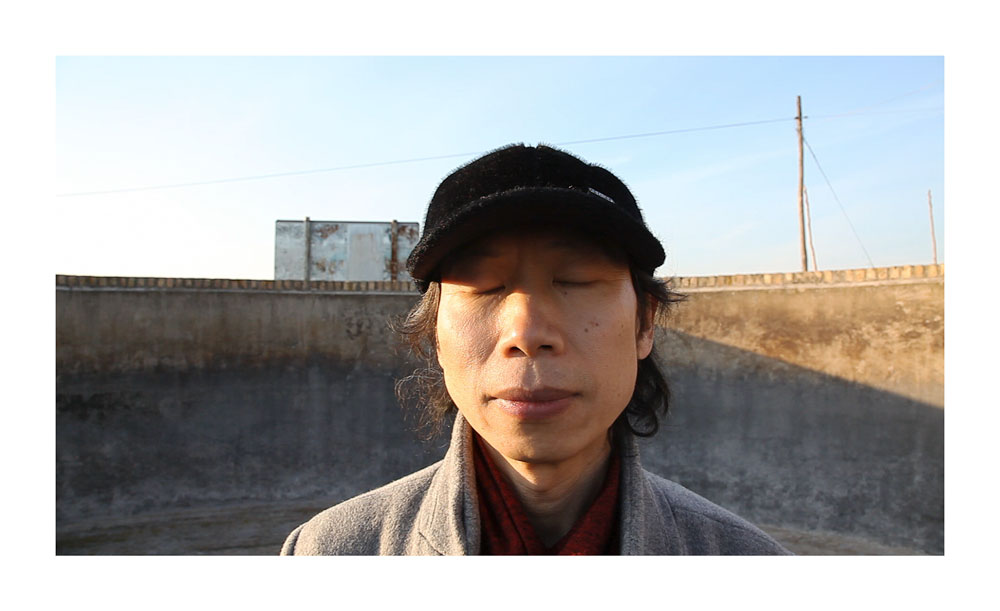 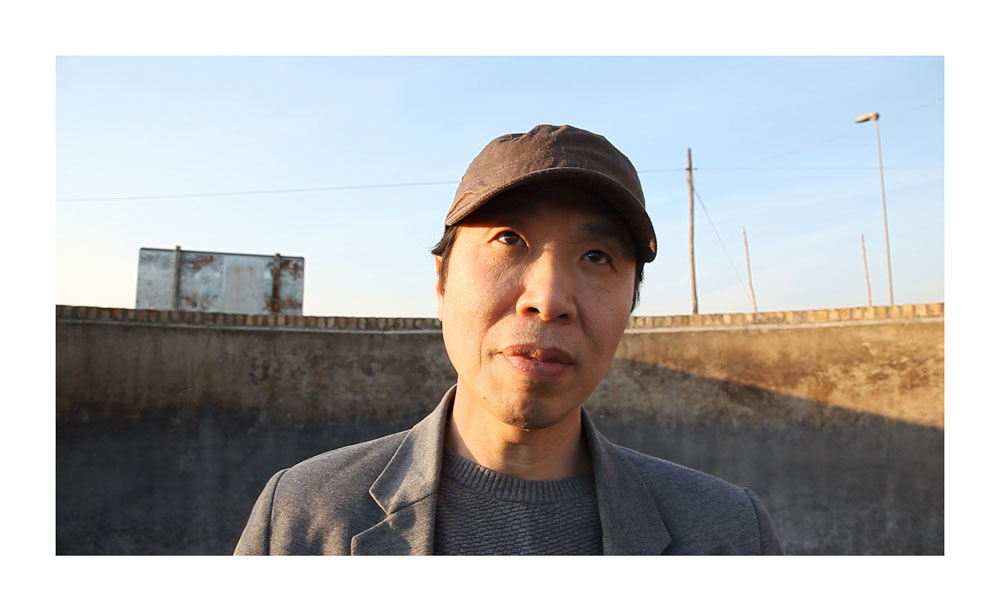 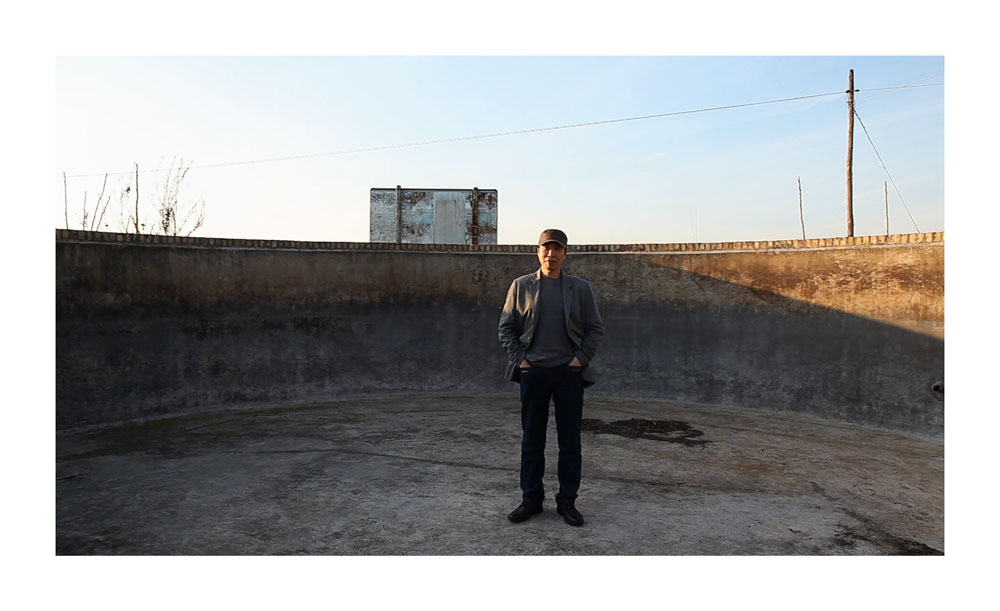 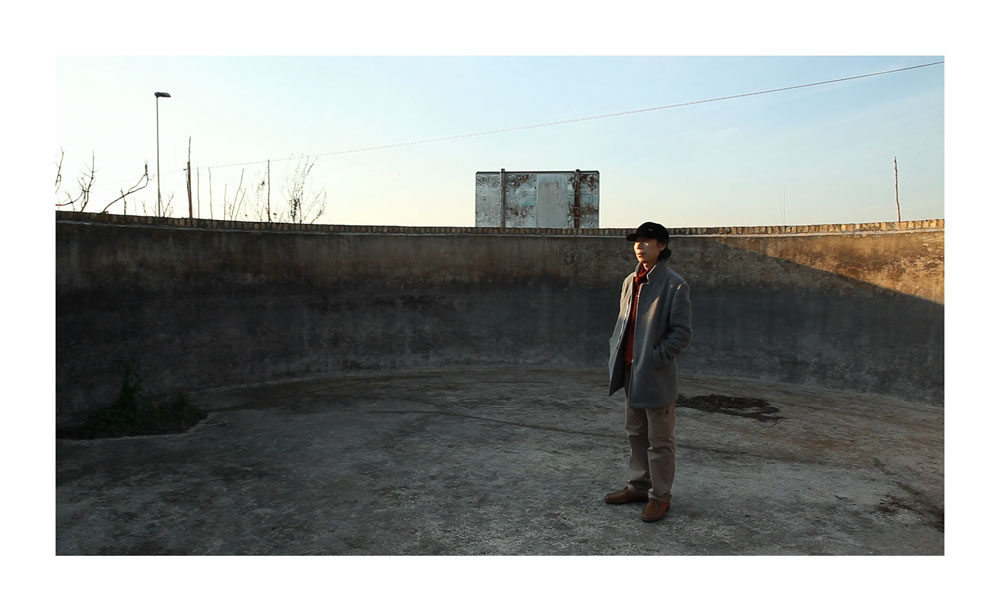